Yaz as your MC

With rarely seen, flair and ease of adaptation, Marc Aeschimann alias « Yaz » seduces, plays and enegises groups and crowds since 1994.

-From classy and serious to completely-controlled nuts, he adapts himself to your event and its needs.
-Perfectly Bilingual (English-French)
-Is able to add-on the Spanish, German or Russian accent.
-Member of l’UDA
-Has in his possession tons of costumes : from Tuxedo to the craze that you are thinking of.
-Shaved head (Yes its an advantage, goes with all ages, all styles)
-Clean language.
-Studied Group dynamics at l’Université de Trois-Rivières, and has done the Just for Laughs workshops in Montréal.

-He has alot of repeat clients, who, year after year, asks him to Mc their event, often next to well-known celebrities in Quebec.

-He will bring the energy of your group to the destination that you have chosen.
On and off-stage, he is always politically-correct, polite and courteous. He knows he represents the image of your event/company. That is why he gets the trust from companies with strict and precise rules as the Quebec Casinos for Casino de Montréal, Casino du Lac Leamy et le Casino de Mt-Tremblant.

-Its been said that he is in the top 5 crowd Mc s of Canada,
He has been chosen two years in a row to be the crowd MC for the TV show, Celebration of Canada Day the 1st of July on parlement hill in Ottawa (Anne-Marie Withenshaw, Marie-Mai, Roch Voisine, Simple Plan etc… (about 90 000 people).

-Main MC for the 100th of Parc Canada in Montreal (3 accords, Marie-Mai etc…)
-MC for fundraisers, keeping them fun and alive!

-He knows how to transmit and highten the crowds energy.
In a verbal and non-verbal way, his own energy exploses at the right moment.
-The Monster Spectacular needs him 2001 to MC from Ontario to Prince Edward Island. (15 000 to 53 000 personnes. Monster-Truck Shows with FMX)
-The SuperMotocross at the Montreal Olympic Stadium 2008-2013.
-« Spartan Race » in Tremblant in 2011-12-13
-« Color me Rad » in Gatineau, Montréal et Québec.
-MC for the FIFA Fan Zone, World Cup.

-He knows how to be in front of a camera. He has the experience of a dozen local tv commercials + did the role of a police inspector in the series “Homicide” for Canal-D by Robin Aubert.He Also has been doing his funny “day retrospective” videos  every year for golf tournaments since 2003.

-He has done many Tv interviews to present and represent the events he Mc’s.

-When not mc’ing a big event, he does corporate work. He becomes the serious Mc, or one of the different personas from his themed parties.

-He loves to Mc, a serious corporate event, or an energitic big wow event….ajusting precicely is important and he has the experience!

-He lives of his art of MC’ing. Talent, work and his good reputation help him « pre-sell » himself and stay in strong demand. 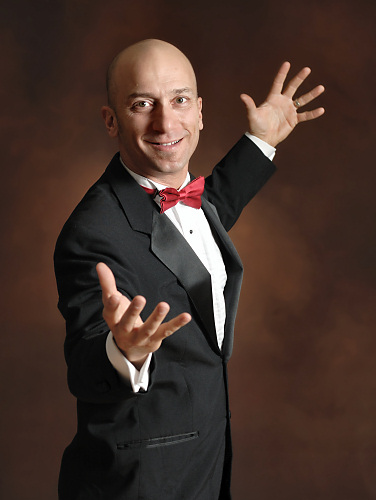 He adapts to your event! 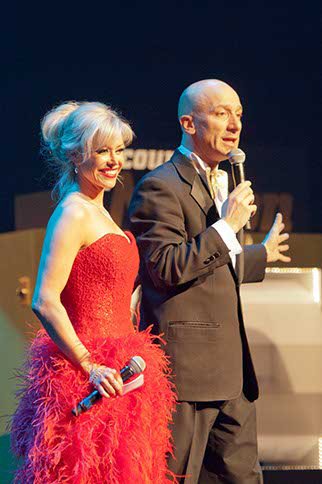 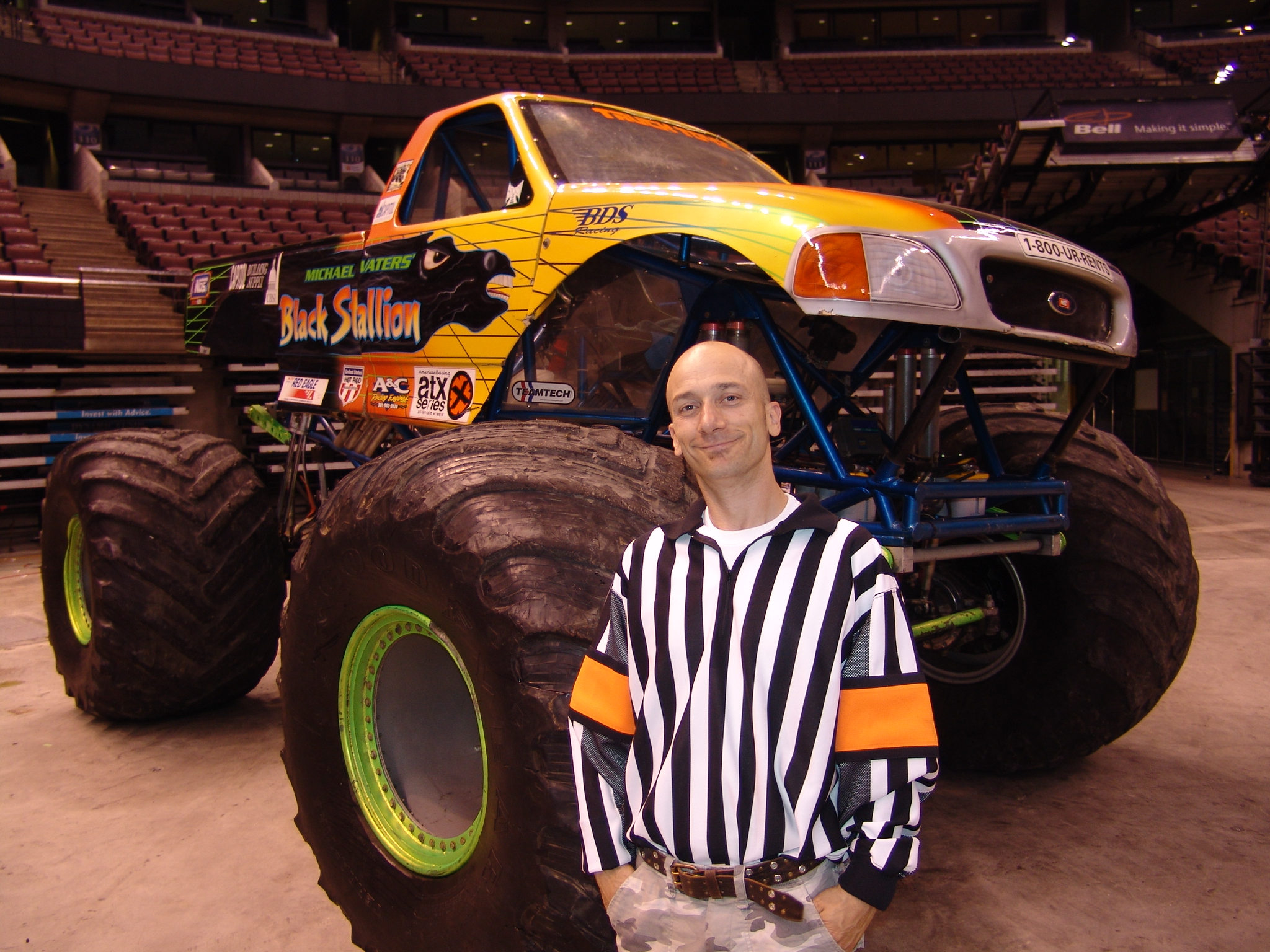 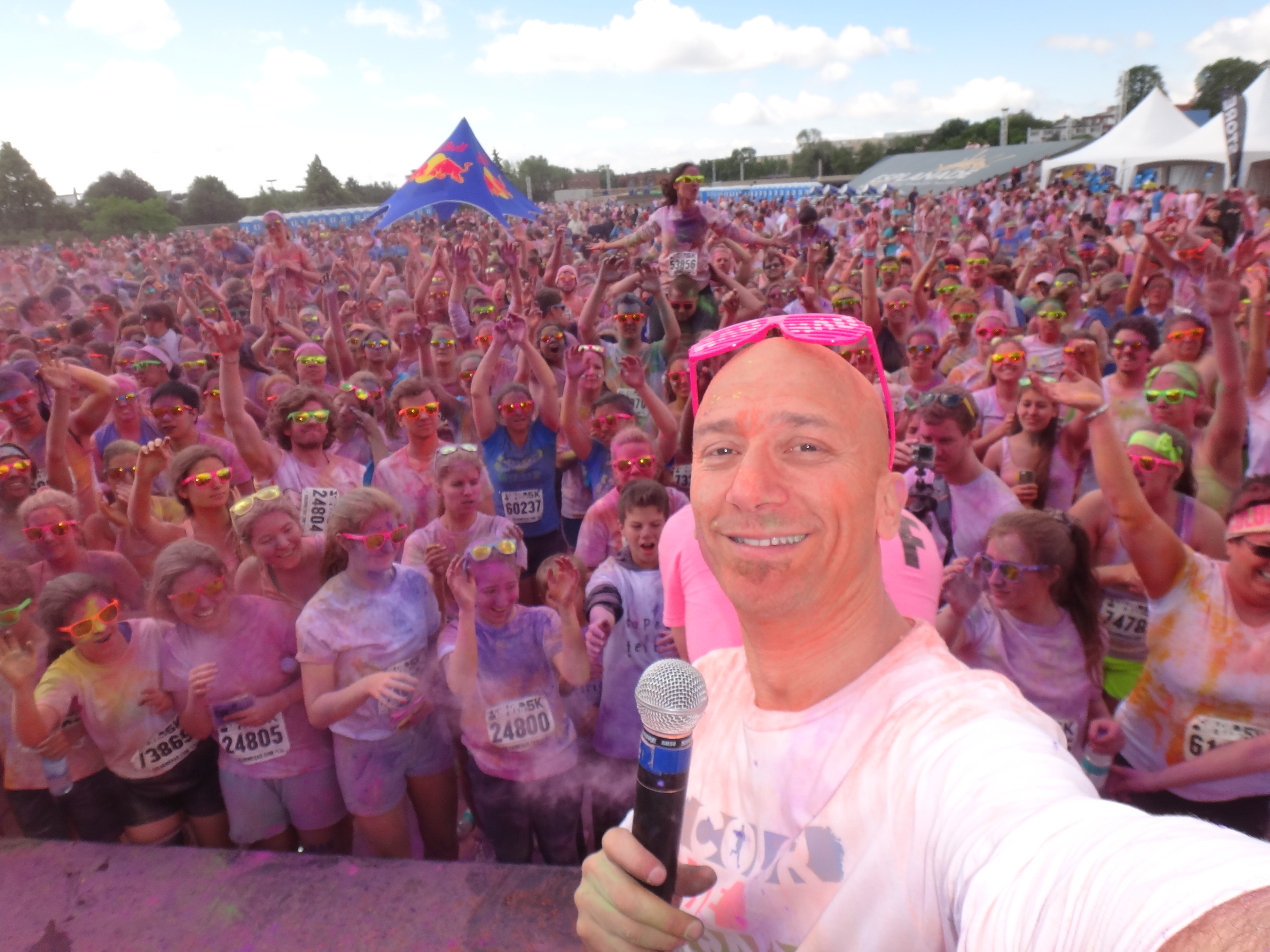 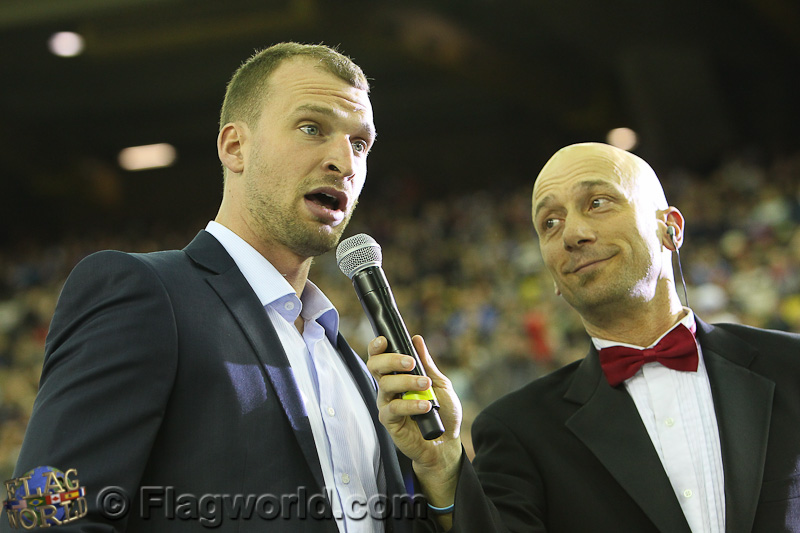 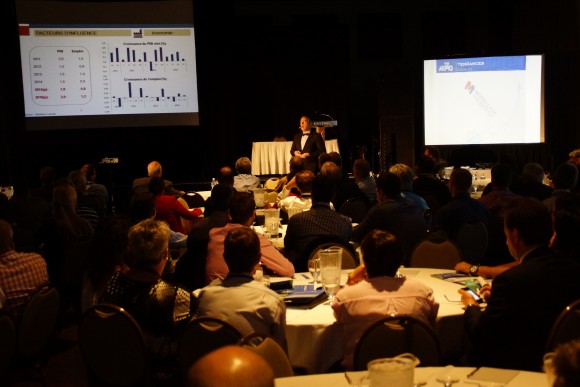 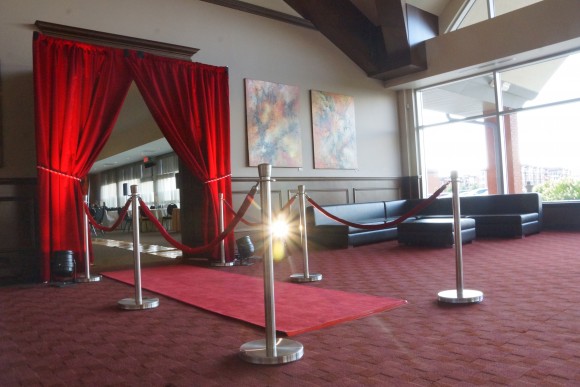 It is a long established fact that a reader will be distracted by the readable content of a page when looking at its layout. The point of using Lorem

We have only good comments on all our themes, adjust the intensity according to your 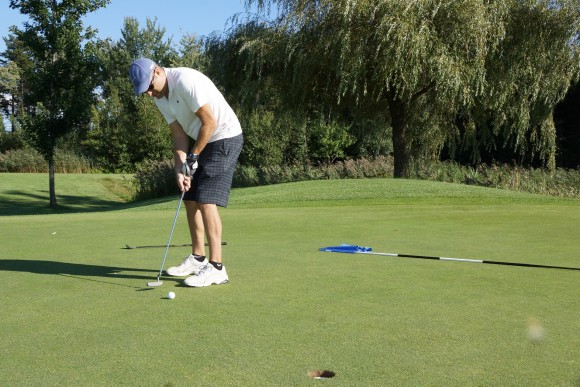 Your participants are invited to many tournaments. Make yours different with an interpreter- character field , photos , video scenario, all tailored to your 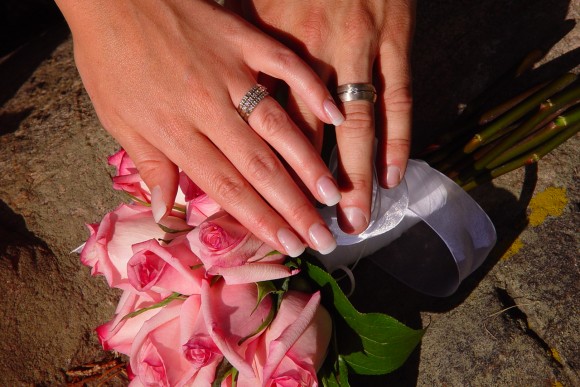 Get out of the ordinary, three of our themes adapt very well to make your wedding a memorable